The World Health Organisation (WHO) released a list of the top 10 laziest countries in the world. And, the results are surprising. For the study, the WHO tracked rates of physical activity around the world. The results, which were published in The Lancet Global Health, revealed which countries are the least active and, thus, the laziest.

One in four people don’t get enough exercise, according to a report from the World Health Organisation. In the survey of 168 nations, Uganda came in first as the most energetic, with Kuwait in last place. The U.S. ranked 143rd, the U.K. 123rd, Singapore dropped in at 126th, while Australia came in at 97th. In Kuwait, American Samoa, Saudi Arabia and Iraq, more than half of the population doesn’t get enough exercise, according to the WHO. In Uganda, by contrast, just 5.5 percent are not sufficiently active. Elsewhere around the world, India ranked 117th, Philippines 141st and Brazil 164th.

The study included 1.9 million people in 168 countries. According to the WHO, those who participated in the survey represent 96 percent of the global population. The organisation found that in 2016, only one-quarter of all adults (approximately 1.4 billion people) were not getting enough activity. This put them “at risk of developing or exacerbating diseases linked to inactivity.” Conditions that fall under this category include some cancers, stroke, and diabetes.

The WHO has an ambitious plan to reduce physical inactivity by 10 percent in 2025. Based on this data, the world is “not on track.” In high-income countries, physical activity tends to be high due to fitness and healthy eating trends. 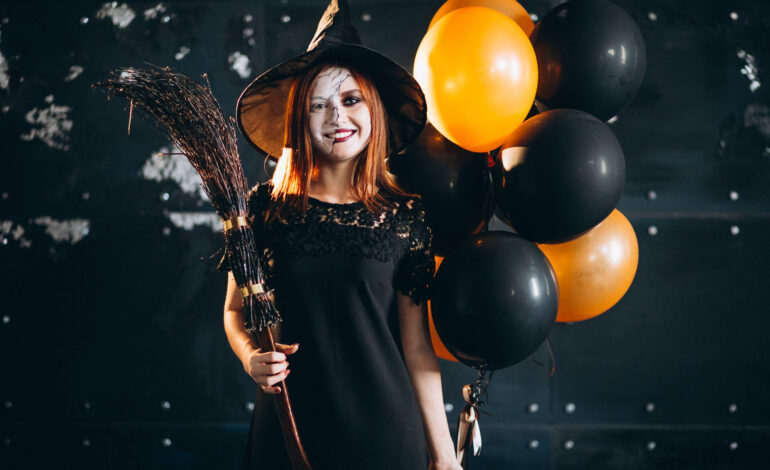 Inspired by teenager Ahed Tamimi – Women on the front line