According to the Palestinian Prisoners’ Association At least 6,000 Palestinian children have been detained by Israeli authorities since 2015. The 17-year-old Tamimi’s case was only one of many involving Palestinian youngsters held in Israeli regime jails, Palestinian human rights advocates have said.

Every year approximately 500-700 Palestinian children, some as young as 12 years, are detained and prosecuted in the Israeli military court system. The most common charge is stone throwing. Israel is the only country in the world that systematically prosecutes children in military courts. The Israel Prison Service revealed that an average of 204 Palestinian children have been held in custody every month since 2012.

According to a new report by the Palestine Liberation Organisation (PLO)’s Department of Public Diplomacy and Policy, since the start of this year, Israel has detained 1,600 Palestinians, 230 of whom were children and 40 of whom were women.

The chart below shows the number of Palestinian children currently in Israeli detention at the end of each month. The table is updated monthly. The figures are compiled by DCI-Palestine from sources including the Israeli Prison Service (IPS) and Israeli army temporary detention facilities :

95 per cent of Palestinian children arrested by Israeli authorities were tortured during detention, a new report said. The Palestinian Ministry of Information said yesterday that the Israeli abuses against Palestinian children included beating, kicking, blindfolding and handcuffing them during detention as well as interrogating them without the presence of a lawyer or a family member, in violation of laws that prevent interrogating minors or extracting confessions from them by coercion.

According to the report, a majority of the Israeli violations against Palestinian children took place after midnight. Minors arrested during night raids are transferred to interrogation and detention centres, where they suffer abuses, including being deprived of food or water for hours, according to the association. 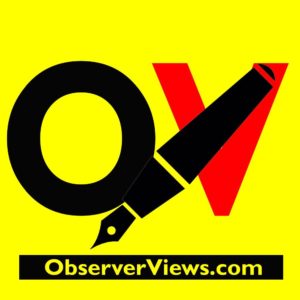 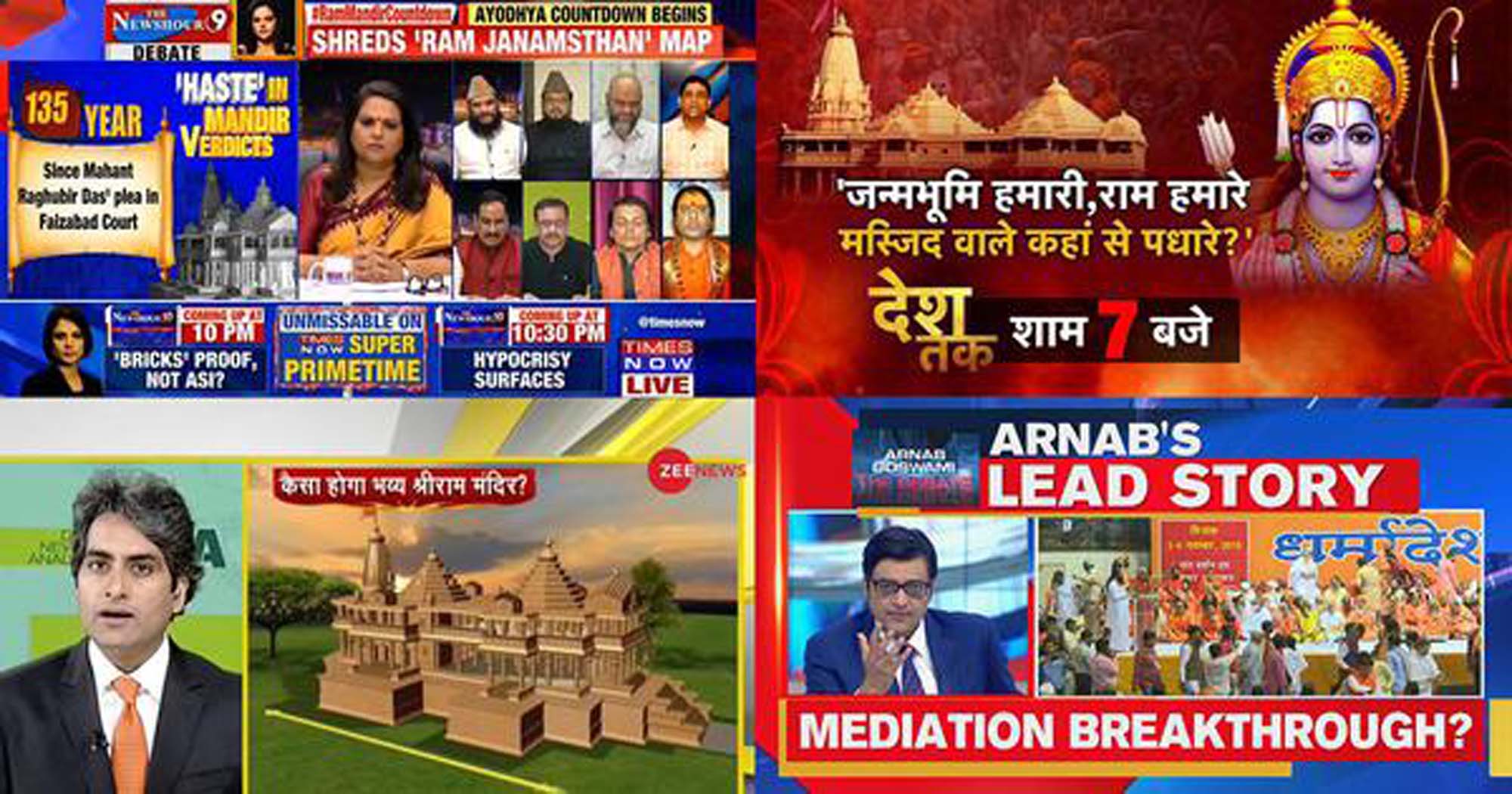 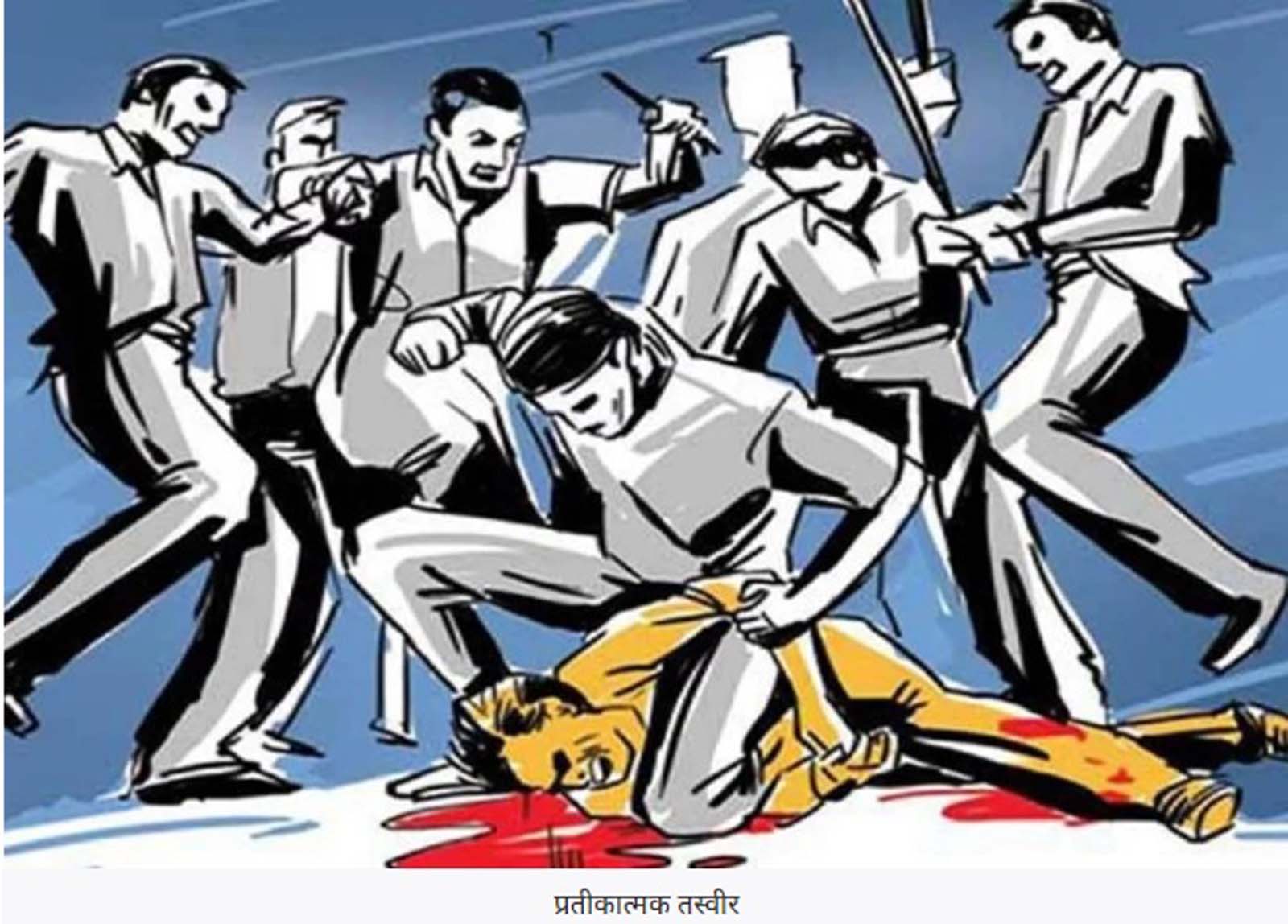